EMDR in the News

Prince Harry said he is triggered flying into London and uses EMDR to cope. What is it? By Alia Dastagir 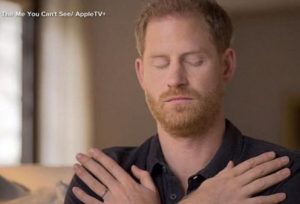 Prince Harry, whose mother, Princess Diana, died violently when he was 12 years old, has in the past several years shared intimately about his trauma and how therapy helped him address his suffering. In his new Apple TV+ docuseries on mental health with Oprah Winfrey airing Friday, Harry shares his experience with a therapy he found especially effective: EMDR.

Eye movement desensitization and reprocessing (EMDR) was developed by psychologist Francine Shapiro in the 1980s to help people alleviate distress around painful memories. The therapy has been used by clinicians for decades but has become an increasingly popular and sought-after treatment to deal with traumatic or adverse life experiences.

In the docuseries, Harry shows viewers the experience of using EMDR to address the discomfort he feels when he flies into London, which he said reminds him of the loss of his mother. Harry says he feels nervous, tense and hollowed out. He thinks of being “hunted,” “helpless” and as though “there is no escape.” 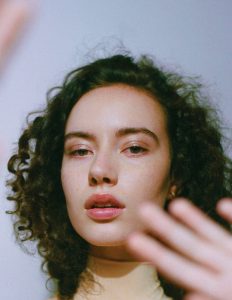 A few months before the world turned upside down, I decided to get my life in order. I waited nervously outside the Union Square office of psychotherapist Gillian O’Shea Brown, LCSW and author of the book Healing Complex Posttraumatic Stress Disorder: A Clinician’s Guide. I was about to begin EMDR therapy (Eye Movement Desensitization and Reprocessing). I was both excited and terrified. I had read about the process, which sounded akin to hypnosis, and I imagined myself having to wear a robotic headset with flashing lights. I had a friend who received the treatment and found incredible peace from her sessions—I knew the experience would be emotionally intense but also that it could be helpful. I was scared and skeptical, but also ready to go deeper into my psyche.

Want to know more about EMDRIA? 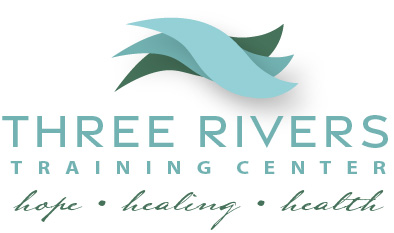 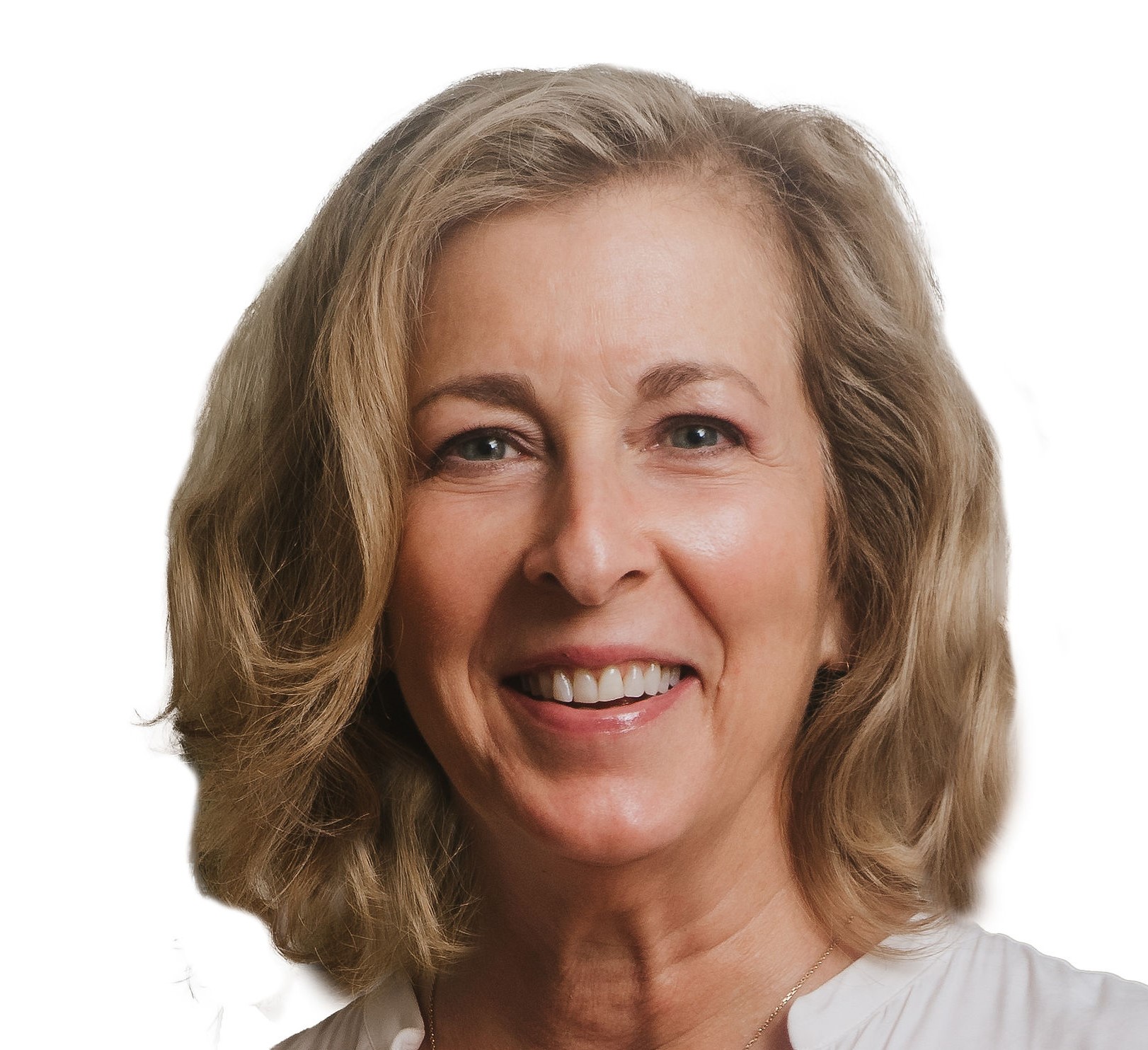 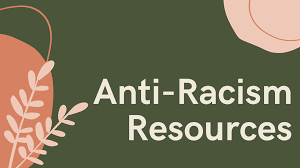 EMDR in the News 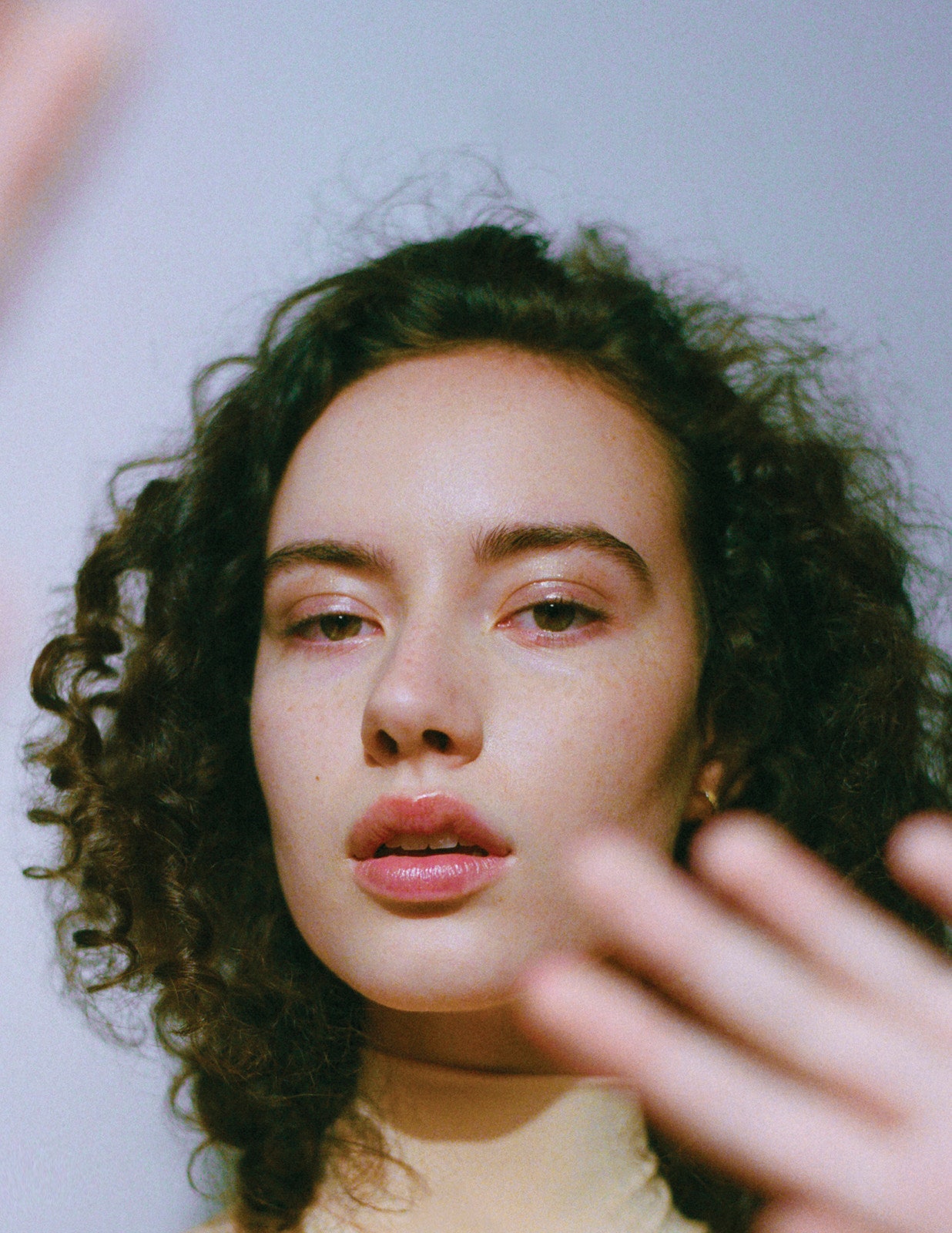 Monday thru Friday 9am – 5pm